The month began with our annual club bonsai workshop at Pirongia with Nobuyuki Kajiwara, our Japanese bonsai master. 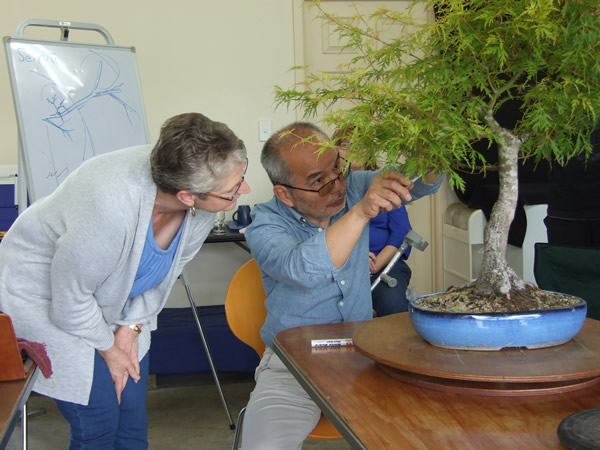 As always it was an informative and fun weekend. 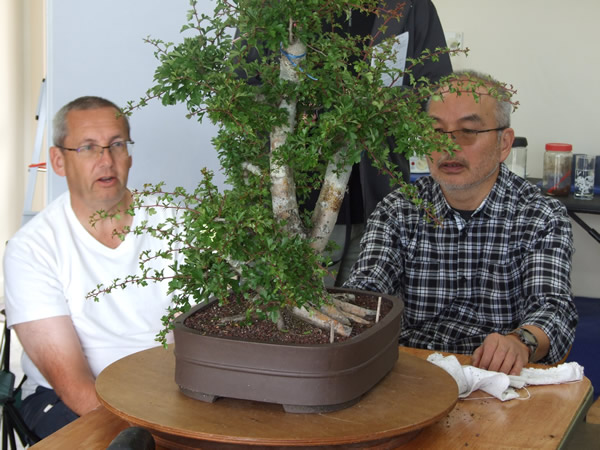 Nobu’s been leading these workshops for 10 years now 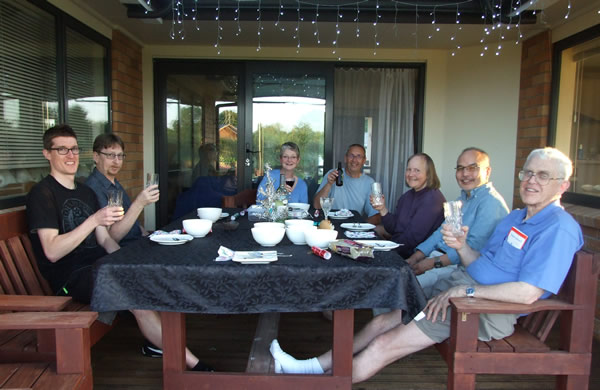 We also had our final club meeting of the year – an afternoon of fun, frolics and food! One club member organised a quiz (a mixture of bonsai and general knowledge questions) and Ann showed off her movie trivia with the fact that Clint Eastwood sang ‘I talk to the trees’ in the movie Paint Your Wagon! 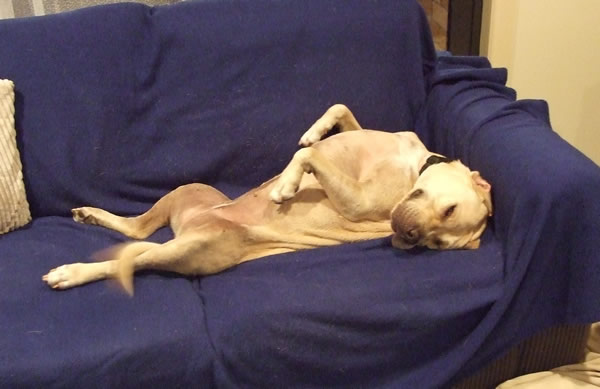 Honey’s itching has become worse again and the wonder drug from the USA is not working properly so the vet took some bloods and these were sent off to Australia for testing. The results showed that Honey is allergic to 9 different foods (including the lamb and rice we’ve been feeding her the last year to try and sort out her gut problems) plus a multitude of grasses, trees (even ones that we’re growing in the paddock for firewood) and other stuff. So now she’s on a special diet and an allergy desensitisation programme which involves regular injections (two each time as she has so many allergies). Ann’s nursing skills coming into play here. Honey doesn’t seem to mind the injections at all although Maxie is very interested and tries to get her nose right into the action! In fact Honey wriggled so much one day and Maxie just wouldn’t butt out that Peter had trouble holding Honey still and as Ann finished the second injection she managed to stab herself with the needle. That was Christmas Day – so no vet support available unless we wanted to pay megabucks! But as Ann didn’t start frothing at the mouth or growing hair between her toes we didn’t panic. It took a few hours of researching on the internet to find a food that Honey could eat, and finding treats that she can have too. She now has a seafood diet at meal times with tiny squares of venison for treats. Maxie continues with the same old stuff – luckily she likes it. 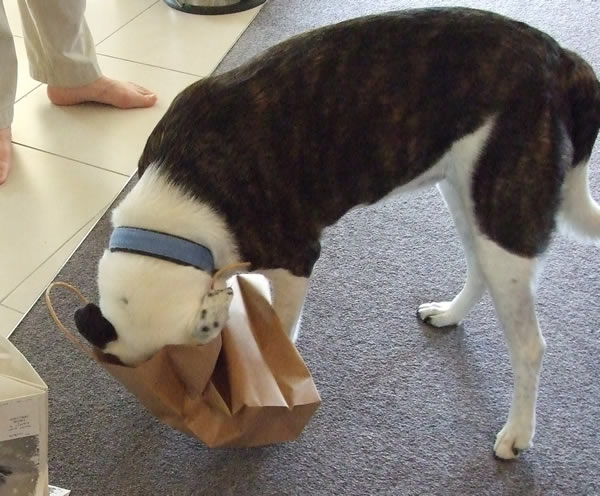 Ann had lots of lovely gifts from work colleagues and students including several in gift bags. When she got home Maxie was very interested in one gift bag and kept sticking her head inside. So we left it on the floor and every so often pop a treat in it for her to find. It’s an amazing bag which magically produces treats for Maxie. As it’s noisy when you put your head inside Honey hates it and won’t go near it – so no worries about her eating treats that she’s allergic to. 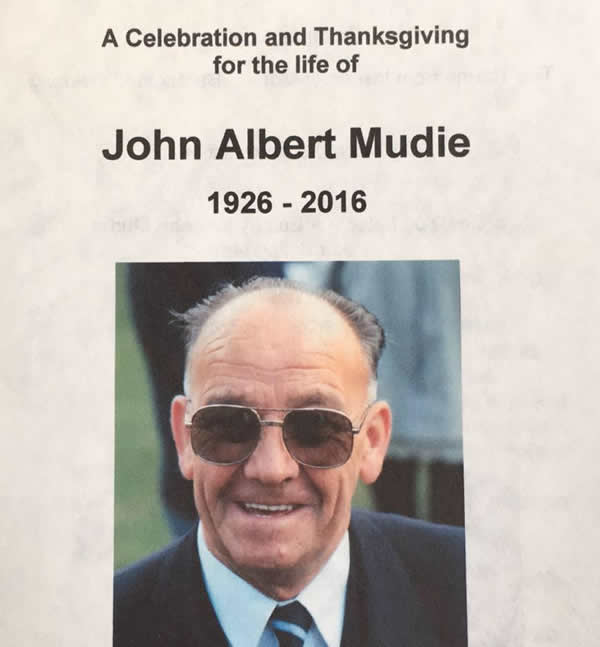 Sadly this month we also said farewell to Peter’s dad, John. His health had deteriorated over the year and he passed away on 2nd December. Due to the complexities of paperwork these days (and a waiting list for the crematorium!) the funeral wasn’t until 21st December. Peter travelled back to the UK on 16th December and returned home on Christmas Eve! 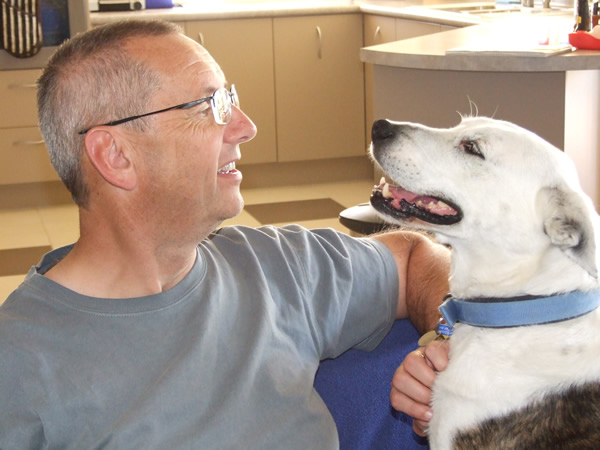 Although both Ann and the girls missed Peter whilst he was away Maxie pined the most. Every day she would sit at one of the windows and watch down the driveway hoping to see Peter arrive home in his Ute. 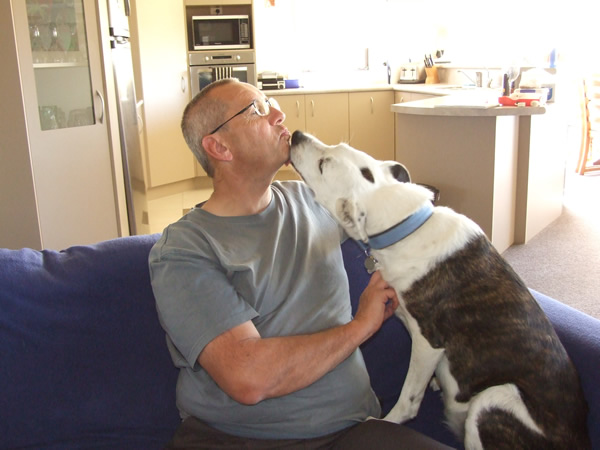 When he finally arrived home she was ecstatic! 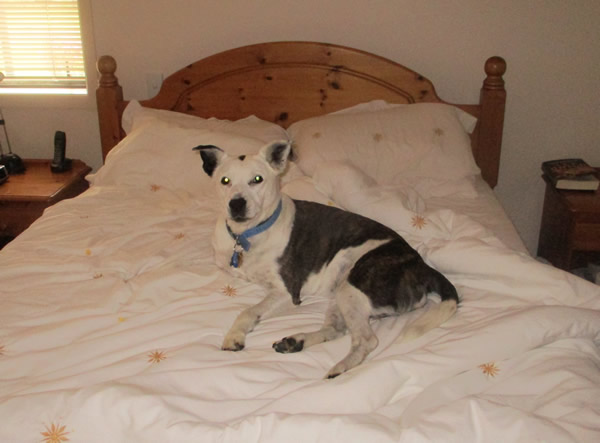 Whilst Peter was away Maxie also managed to sneak up onto the bed.

The weather was lovely here in New Zealand whilst Peter caught a cold in the damp grey UK. Ann managed to do lots of mowing and weeding in the garden, and made jam, chutney, mince pies and cookies. 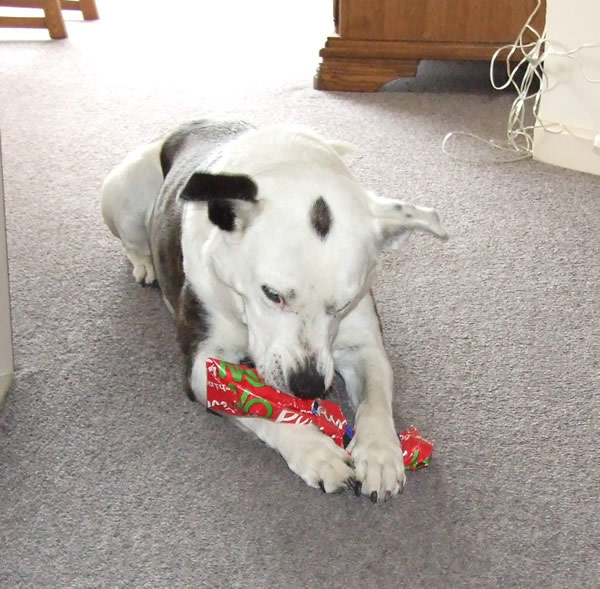 Christmas Day was quiet. Peter and Ann had books and CDs whilst the girls had new a lead each. Maxie enjoyed unwrapping hers but of course Honey refused because of the noise the paper makes. 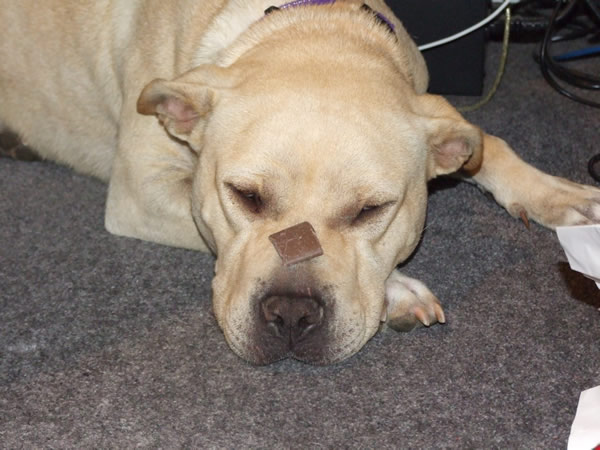 She ran into the study (her place of safety) and hid under the desk. Not even a special doggie chocolate treat could tempt her out. 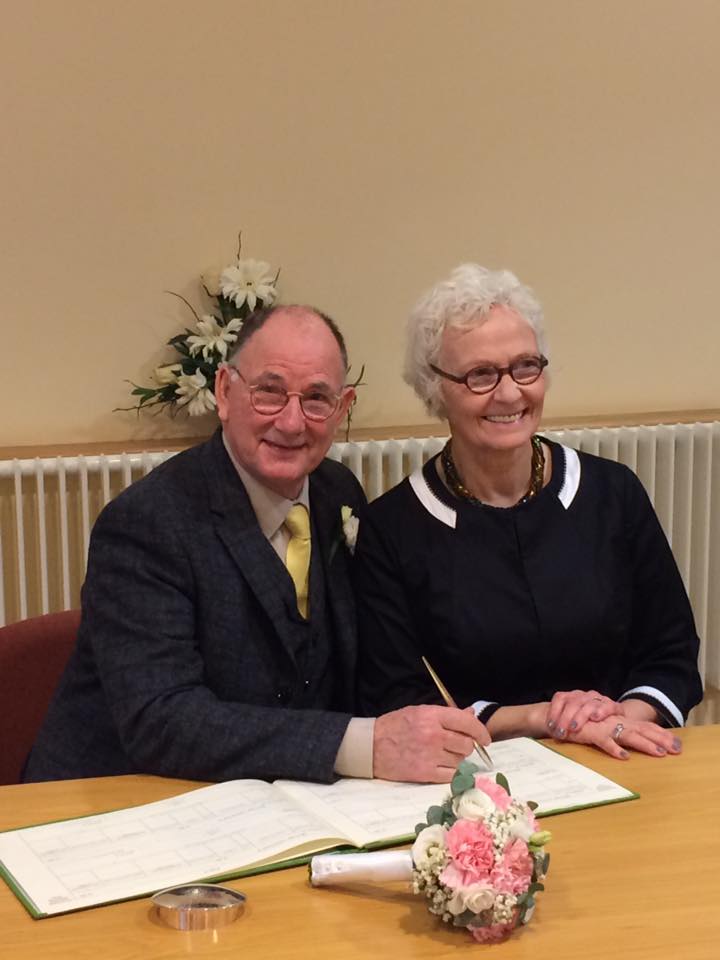 Two of our long time friends got married. Duncan and Lyn tying the knot in Worcester on Dec 8th. They’ll be spending their honeymoon in New Zealand in a couple of months time!