It was a wet and stormy trip up to Auckland to take Ann to the airport for her flight to the UK to visit her dad. There was lots of lightning and heavy rain causing traffic on the motorway to slow down to 40 km per hour because of the very poor visibility. Ann’s flight was delayed by an hour because of the weather as they had to suspend refuelling the aircraft until the lightning moved away from the airport.

With Ann in the UK the girls didn’t seem to notice – apart from Maxie missing her hot water bottle! 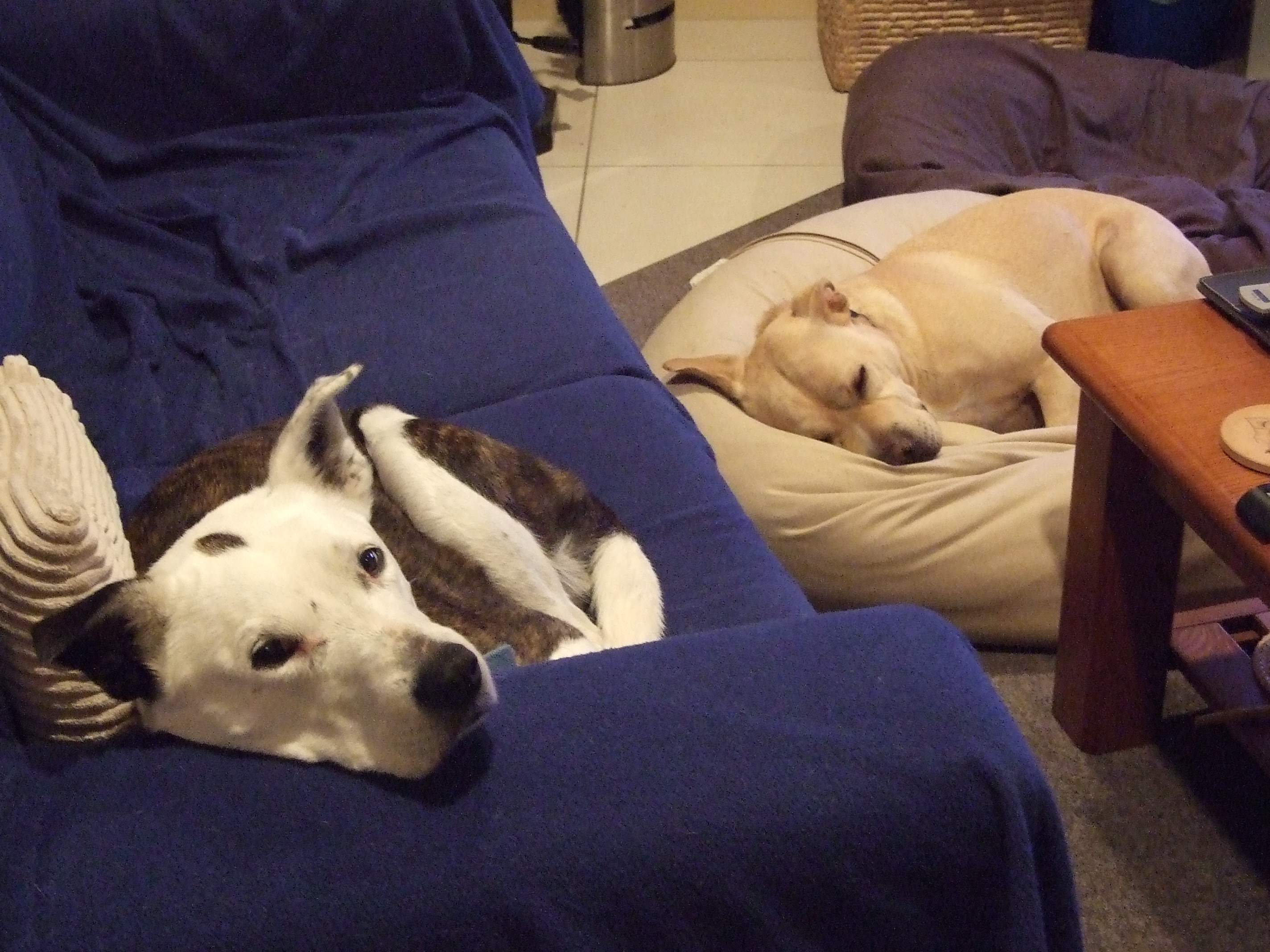 Peter was able to use his new scaffolding which made cutting the tops of the hedges much easier for Peter. 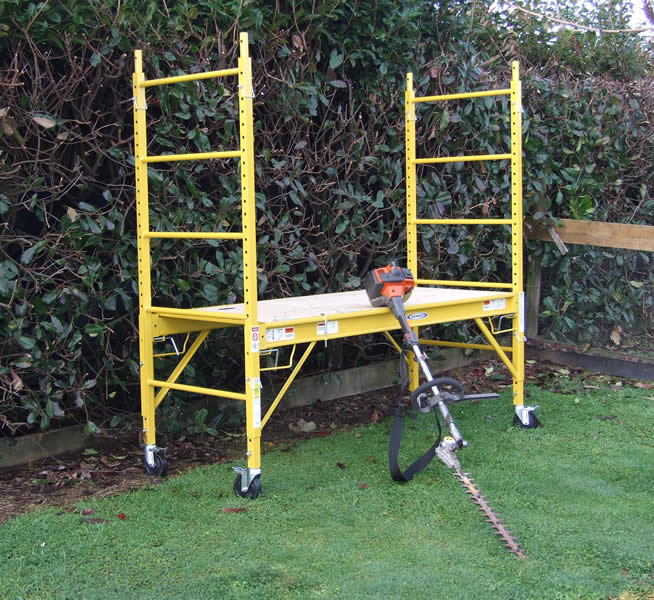 One day Honey decided to destroy Maxie’s magic bag (it’s magic because treats appear inside it like magic throughout the day). She was not a happy girl! 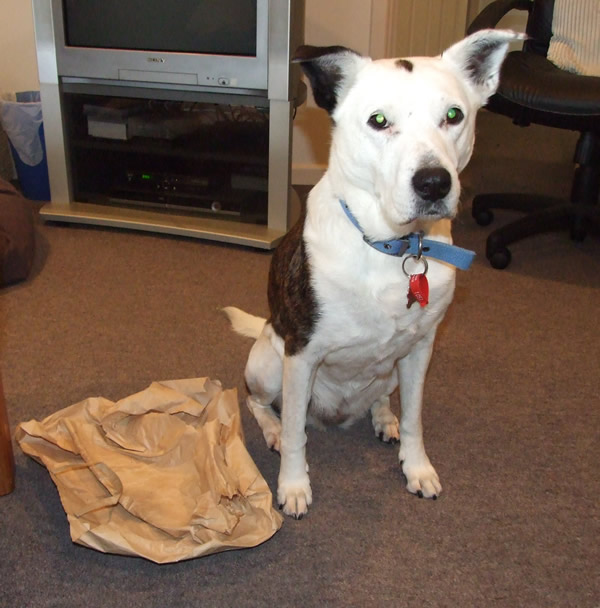 Fortunately Peter was able to find a replacement bag and The Max was happy again.

As you can see – Honey couldn’t care less! 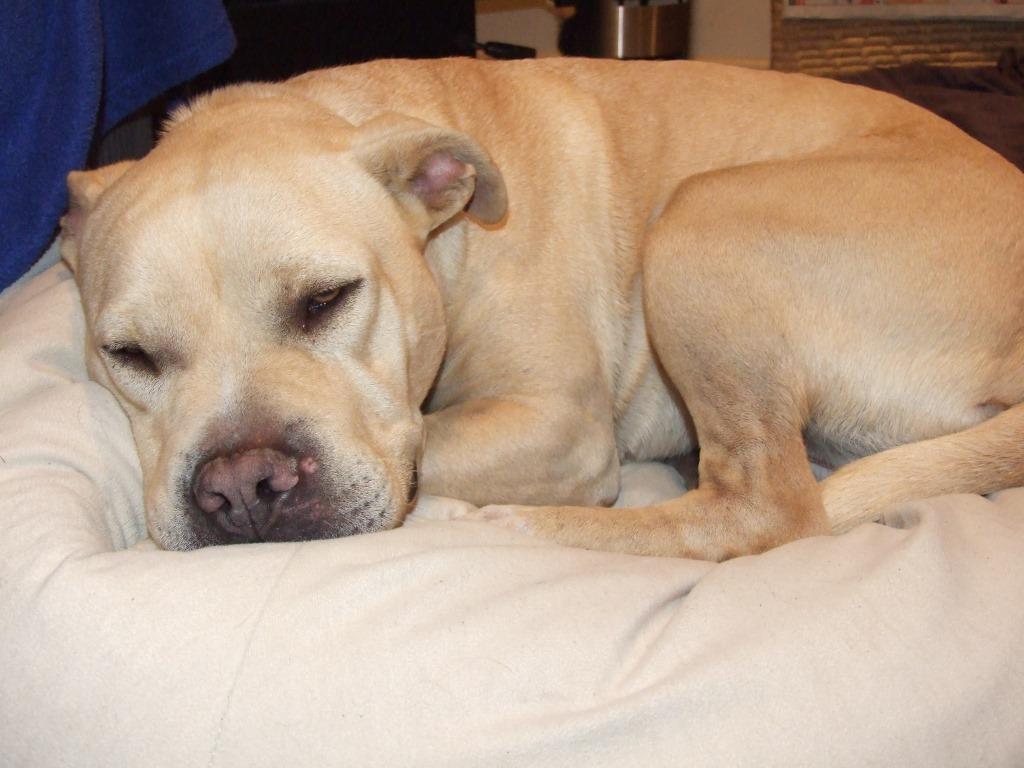 Ann came back from the UK where she had been enjoying hot and humid weather to cold, wind, thunderstorms and heavy rain. Parts of the South Island experienced severe flooding the weekend she got back. The girls (and Peter) were very happy to see her!  Since then the temperatures have dropped to below zero overnight. Thank goodness there’s only four weeks of winter left – all these freezing nights, dark mornings and cold, wet day are depressing. Roll on some warmer nights and lighter early mornings.

Peter has been travelling for work as his company, RICOH, are doing a nationwide rollout of new computers. He’s been to Thames, Whakatane, Kerikeri and Whangarei – the last two meant he had to stop in Kerikeri with Dianne and Noel for a night so he could be on site early in the morning.

We went over to Adriaan and Poppie’s place in Tauranga to look at some potential material for the next bonsai convention in 2019. It took Peter and Adriaan a few hours to dig up four Chinese elm’s plus a multi trunk hornbeam, which Peter fancied. He then spent the following day potting them all up. We’ll feed and water them for the next two years and hopefully they’ll put on lots of growth – ready for the demonstrator at the convention. 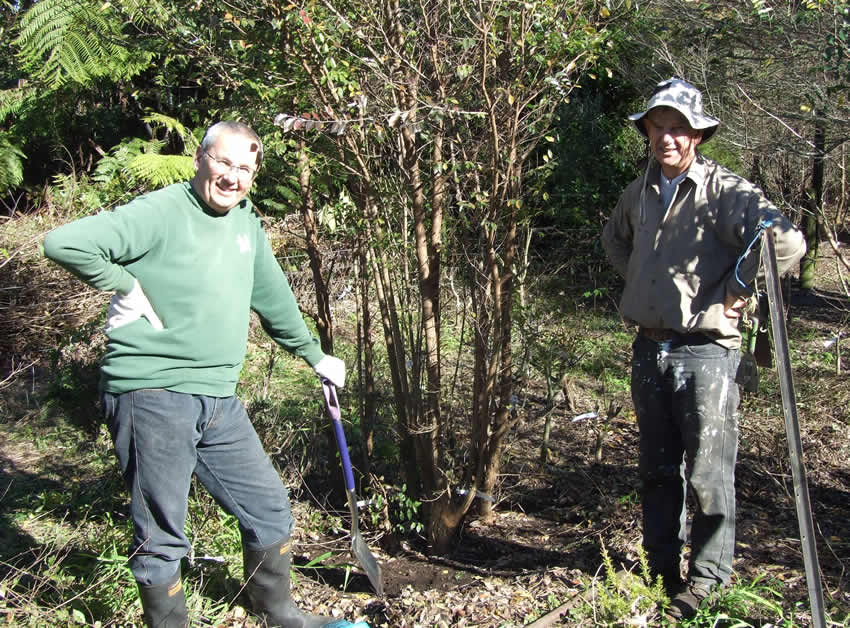 Maxie gave us a scare last weekend when she woke up and staggered around the house spinning and falling over repeatedly. A quick trip to the vets diagnosed ‘old dog vestibular disease’. Some rest and recuperation, plus a week of Vivitonin, and she was soon back to her usual self.

News from the UK

Ann’s dad has settled into his new home, Clayburn Court, in Peterborough. 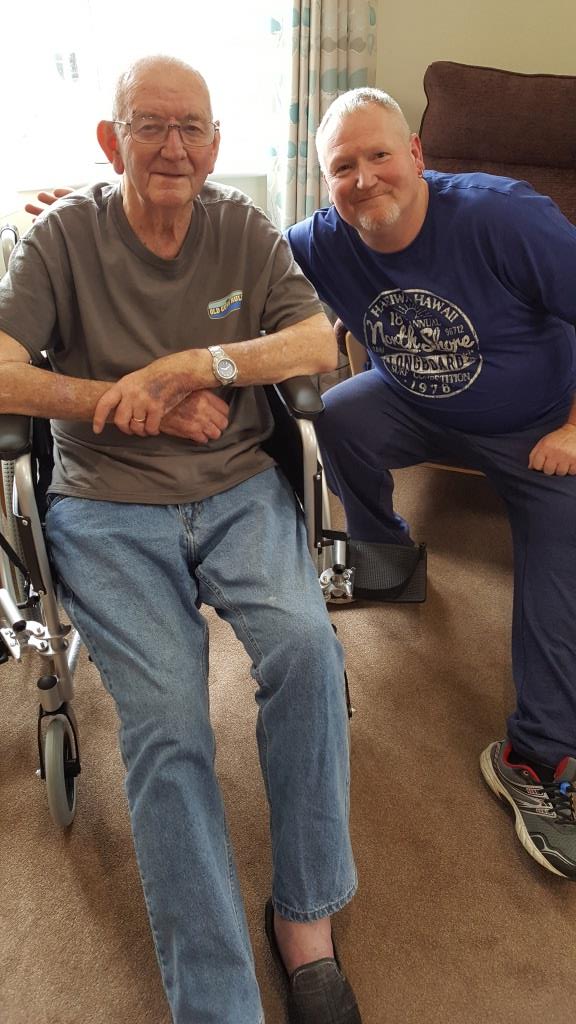 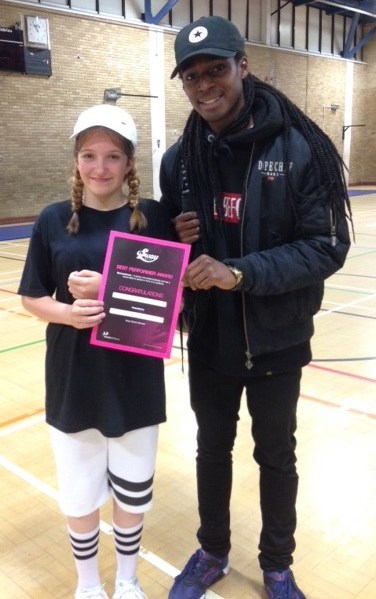