The new year began with a wet and windy start which prevented us from doing much in the garden. However Peter did manage to make a start on cutting down the trees. The first four big trunks and one small one are now down, chopped up and stored in the shed where they’ll dry out hopefully in time for winter. 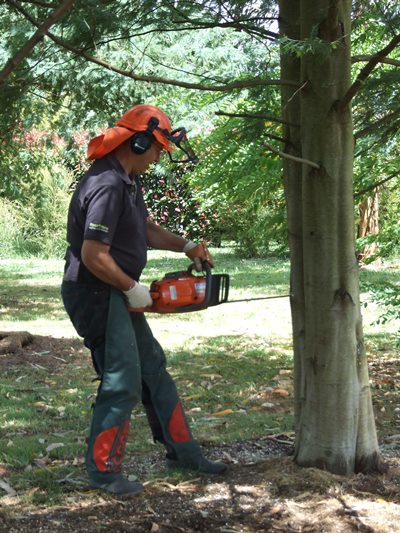 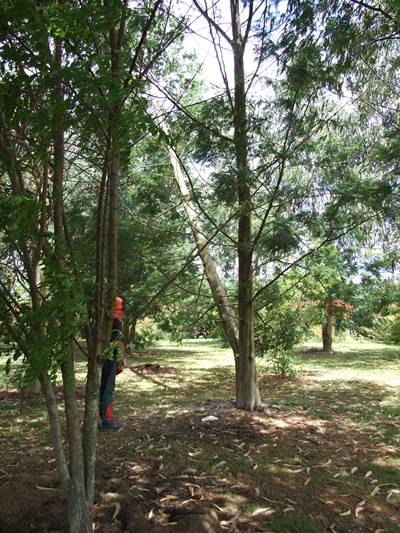 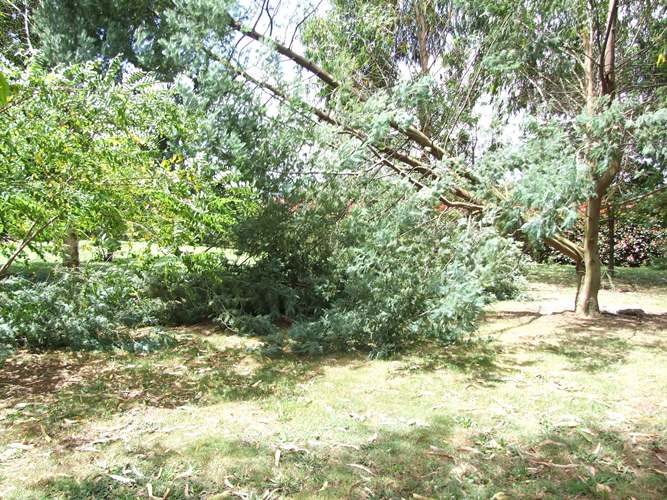 Honey has now started on the second phase of her allergy injections (stronger serum). And Ann managed to stab herself (again) giving Honey one of her injections.  Maxie spent the month with lovely scabs over both eyebrows. She was in the hedge barking at next doors’ dog and managed to scratch/graze both eyebrows – thank goodness it wasn’t any lower or she could have poked her eyes out.

We’ve been in NZ for 12 years now and celebrated with a trip to the Regent Cinema in Te Awamutu to see Rogue One (the new Star Wars movie) and a delicious meal at the local Thai restaurant.

Ann managed to break the ride-on mower (again). She was just mowing the last few metres of long grass in the garden when the mower stopped moving – the drive cable had snapped. Peter spent an hour or so lying underneath the mower fiddling to get the new cable fixed on. 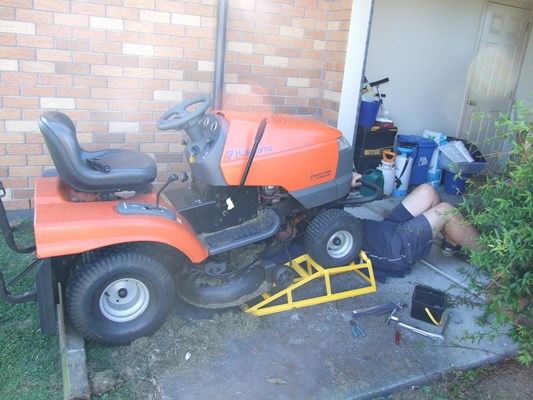 Maxie has decided that she is Peter’s No. 1 girl and that means she gets to ride ‘shotgun’ whenever we go out. So when we went out shopping last week she got to the Ute first! Ann ended up riding in the back with Honey. 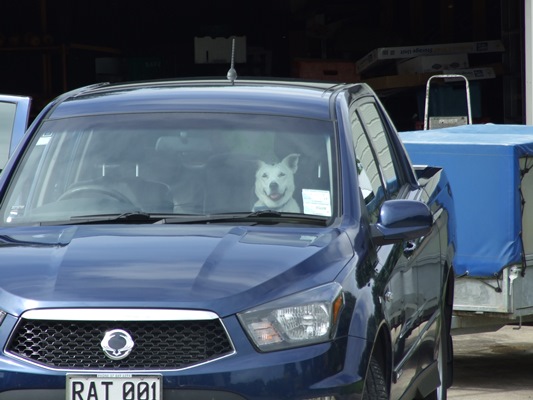 Maxie is still fascinated by her ‘magic’ bag, although the magic is starting to wear off as the number of times it provides her with a treat is slowing down. On the 29th Honey decided to see what all the fuss was about so she took the bag outside and ripped it to shreds – Maxie was not amused. Fortunately normal service was resumed shortly after as we have spare paper bags.

Peter is now working a four day week, giving him time off on Fridays to work in the garden with Ann.  With a public holiday on the 30th that gave us a four day weekend, so we went up to a wood turning shop just south of Auckland to buy ourselves our Christmas present to each other – a carving tool for working on our bonsai.