The start of the month saw Ann panicking when one of her students kindly poured his water bottle over her laptop (and she hadn’t backed it up for months). It took 2 days and Peter’s technical know-how to fix it – then do a full back-up!

We had a lovely long weekend celebrating the Queen’s birthday on Monday 6th June. Then we discovered that Honey is able to jump the 1.2m high wooden fence – eeek! We can’t build the fencing any higher so we had to borrow an electric fence from the friend of our next door neighbour. Yes we expect lots of you to gasp and tut. A few years ago we did the same when someone suggested we use an electric fence to stop Maxie from escaping. But logically we’d rather Honey had one brief experience with the fence than a permanent one with a moving vehicle. Honey encountered the fence the following evening when she got all excited by next doors’ Ute driving off. She hasn’t been near that fence since. HOWEVER …… she managed to escape out of another part of our section which was well fenced before we planted hedging. Although we couldn’t see a gap in the fence Ann thought she knew where Honey might have escaped based on where she was last seen. So Ann had to get into her car and drive around into the nearby set of sections to look for the Houdini hound. And yes there was Honey – desperately trying, and failing, to get back into the garden. Honey was so happy to see Ann that it was impossible for us to tell her off. 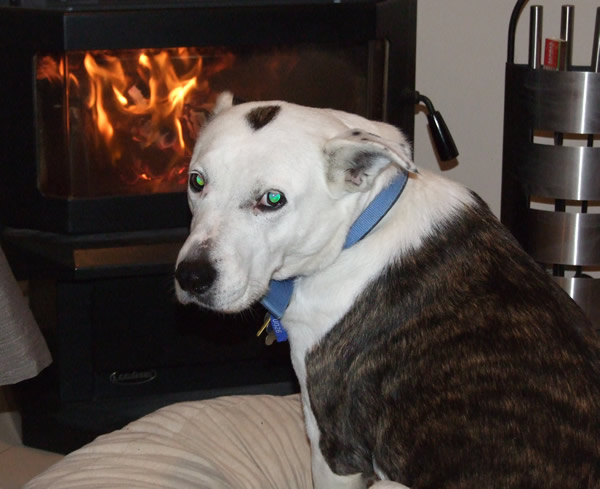 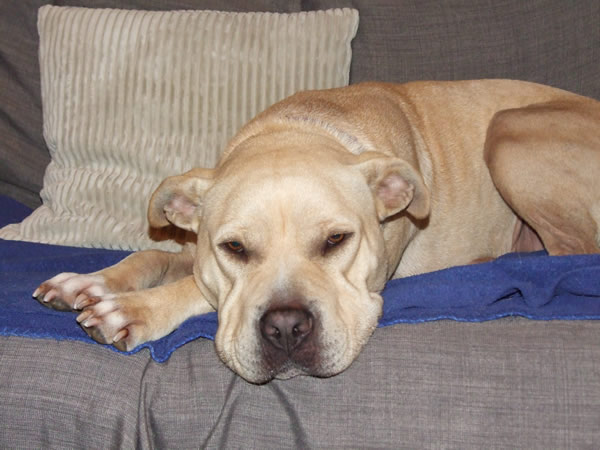 …….whilst Honey prefers cuddling up on the sofa.

One evening we decided to get a takeaway from the Noodle shop in Te Awamutu instead of fish and chips from the pub in the village. Normally Peter goes for the takeaway with the girls and Ann stays behind but this time Ann went too. When Maxie ran over to the Ute and saw Ann sitting in the front seat where she normally sits….. well – to say she was unimpressed is an understatement. She looked from Ann to Peter and back again, sighed and slowly climbed into the back of the vehicle.

We’ve now replaced the ake ake and flax that we had removed a couple of months ago. We’ve planted more camellias (camellia setsugekka) which has a beautiful white, scented flower in late autumn/early winter. It should start looking gorgeous over the next few years. Peter has also cut the corokia and kanuka hedges and he’s slowly working his way along the red robin. 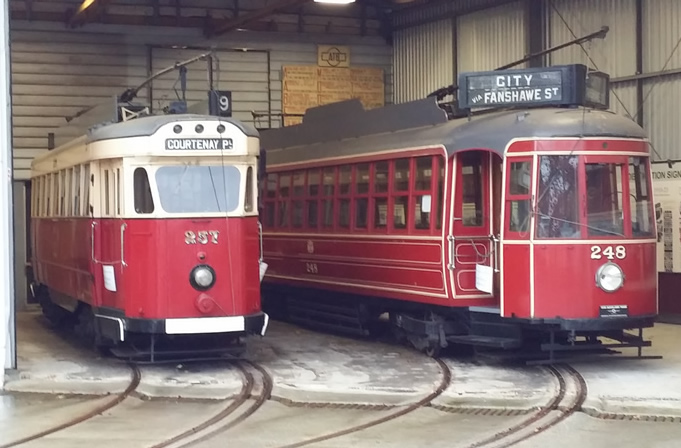 Peter spent the last two weeks of the month working in Auckland at MOTAT. 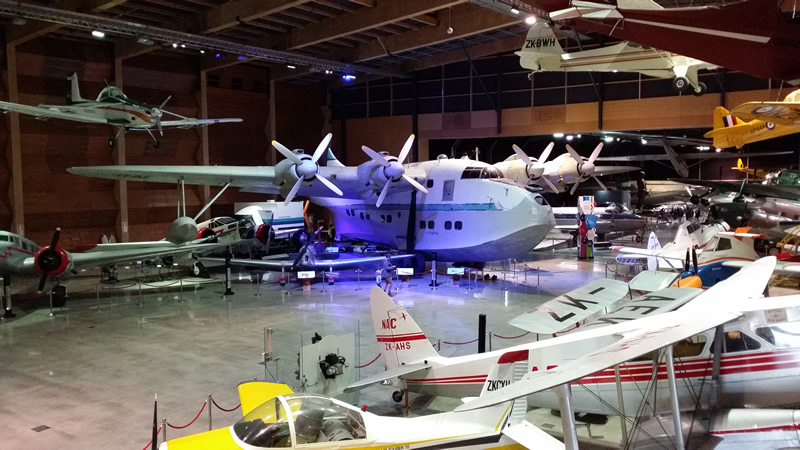 One of the places he worked in was the aviation hall. 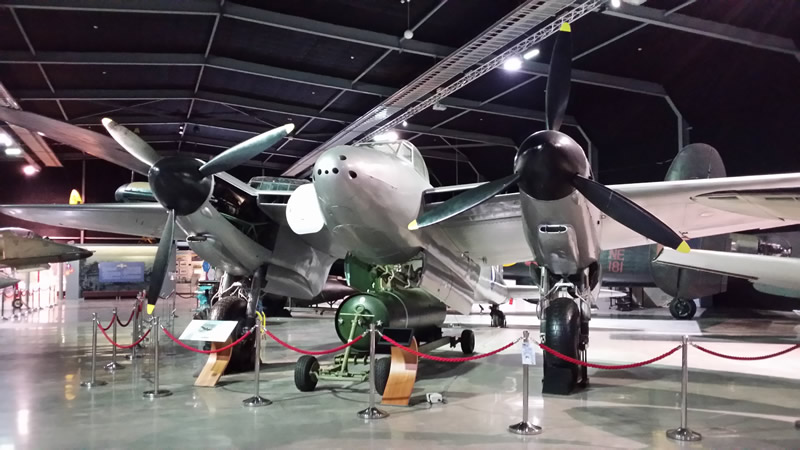 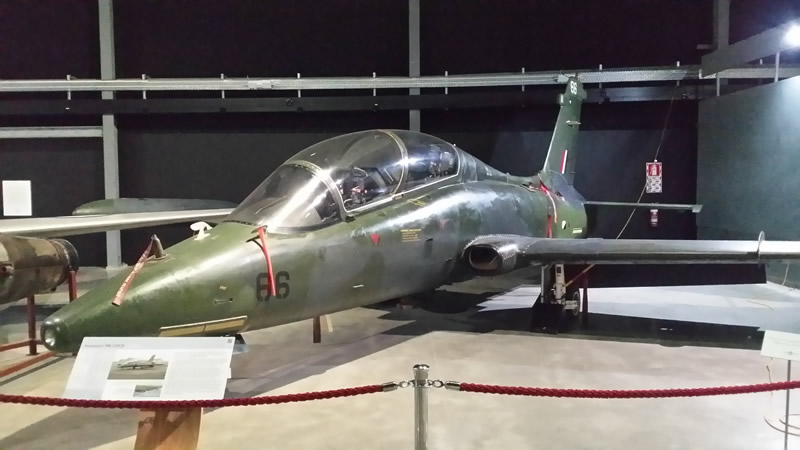 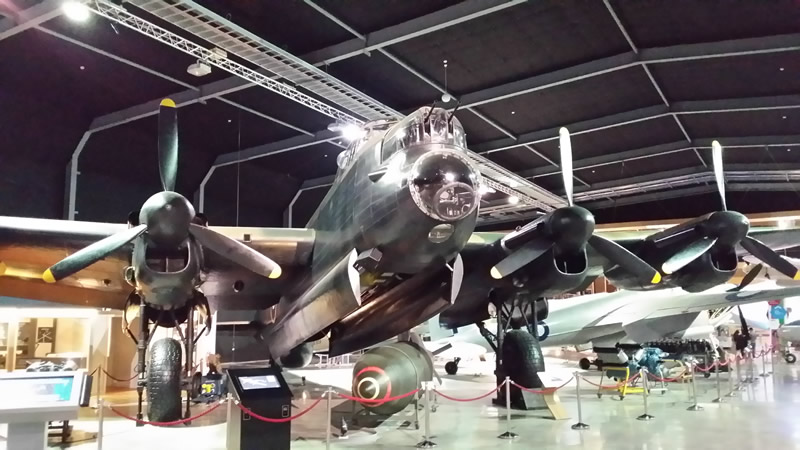 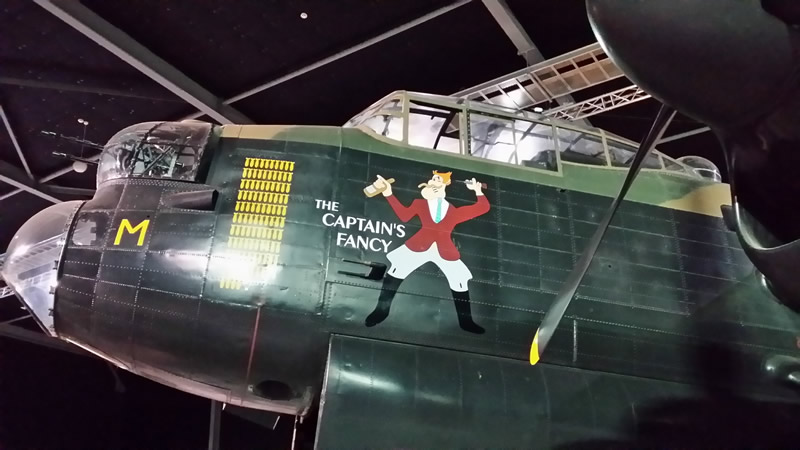 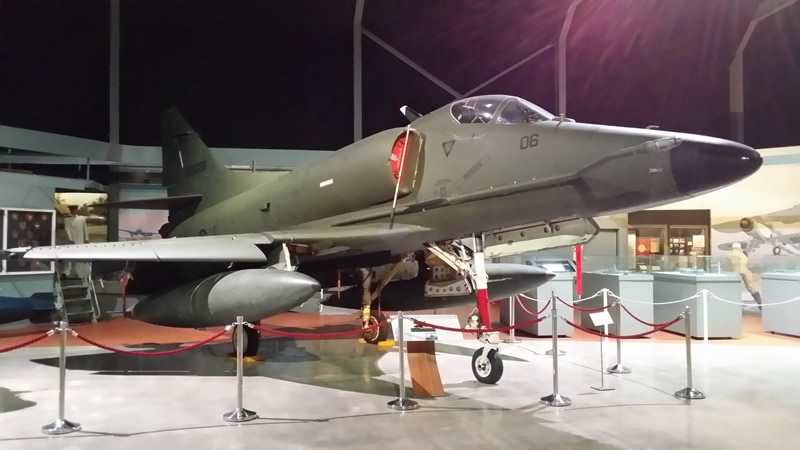 He was not impressed with the hotel restaurant – he was the only person in there and it still took them 45 minutes to serve him a simple steak. Fortunately his favourite pub, Galbraiths was only a 15 minute walk away so he managed to get a decent meal one night. 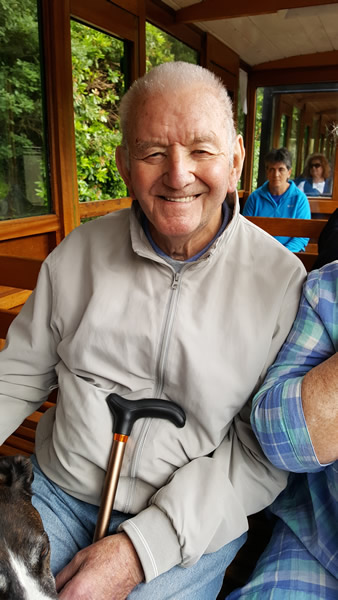 Mike had a lovely holiday in North Wales with Carol, David and friends.