Things are progressing well with the purchase of our bit of land. Peter has been on site with the builder to discuss where the house is going to be sited. We’ve seen an aerial photo of how our land looked in 2002 – trees and grass everywhere. We hope to have the plans in the next couple of weeks. Our section of land is the one marked with the red house. We plan to put our house towards the top of the plot 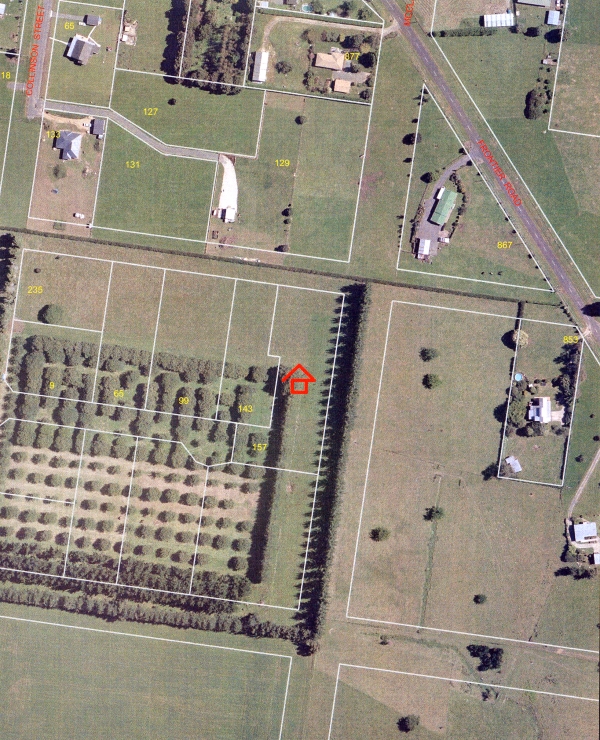 Ann is getting into this cooking lark. She manages to cook her own breakfast at the weekends, mind you, we do have a toaster (which ejects the toast when it’s done so she can’t possibly burn it)!!!!??????????

Now that Autumn is here, the trees are in full colour. A riot of reds and golds with the large number of evergreens still providing the green background.

Clothing is either very cheap, being imported from China, or very expensive. Peter went looking for some trousers the other day and found them all too long. When you buy trousers over here they need to be shortened to length by a local seamstress, usually done at no charge by the shop selling the clothes (unless it is one of the discount stores).

We’ve been to our first Bonsai workshop with the local Bonsai club. We managed to get a couple of trees from a local nursery which we could work on. We found ourselves the centre of attention when we arrived for the workshop with everyone admiring our large black plastic work trays and our wire holder.

Peter has been playing around with the website, creating the pages for Harvey’s Hideaway.

We tried out another restaurant, Domaine, to celebrate selling our old house and the purchase of our ‘bit’ of land (as Peter keeps calling it). The food was good but the atmosphere was more suited to groups rather than couples.

We’ve just made another discovery. One of the light bulbs in the kitchen area blew (all the lights are inset into the ceiling) so Peter took one from the sitting area leaving an empty holder. Then, when Ann switched the lights on in the sitting area all the other bulbs blew at once! Lesson – always replace a switched bulb with the old one until it can be replaced – or better still – have some spare bulbs handy!!! (it only tripped the fuse – reset the fuse and the lights work again).

We had our first house inspection from the rental property managers – passed with flying colours – thank goodness.

We see a lot of large birds of prey whilst driving out of town. We haven’t been able to identify them yet but they are larger than those you see in the UK hovering by the side of the motorway.

One of the ways the kids are kept amused when they go out in the car is to count the number of squashed possums on the road, they even have a song about it. Ann added to it whilst driving the school bus the other day, they had to name the squashums (flat possums) in alphabetical order, first with boys names then with girls names. 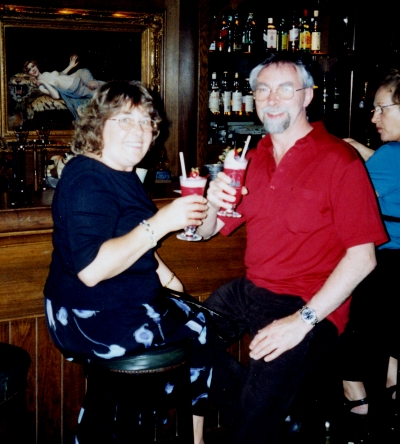 We’ve had an expat couple round for a meal. Helen and David used to live less than a mile from where Peter grew up and quite a while was spent reminiscing on places and people they knew in Rednal, Rubery and Northfield.

Ann meets Rod Stewart! Well the kiwi version. She took the kids to visit the Kiwi House at Otorohanga last week as part of their science topic (just don’t mention the number of offsite forms she had to complete for the trip!!). It’s a Native Bird Sanctuary and they have several kiwi’s housed there. The kids were introduced to a girl called Atu and a boy called Rod Stewart (that’s as close as she’ll get to meeting the rich and famous!!) There aren’t actually any photo’s of the kiwi as it’s always dark because they’re only active at night but we thought you might like to see these other two residents, A Pukeko and a Tuatara 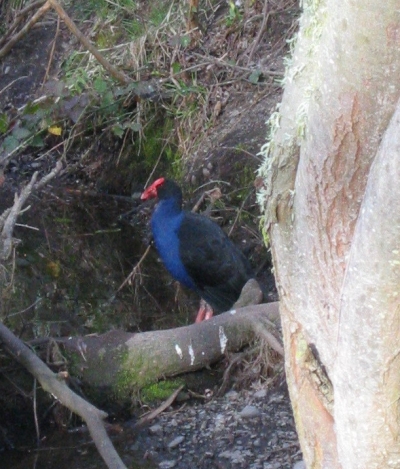 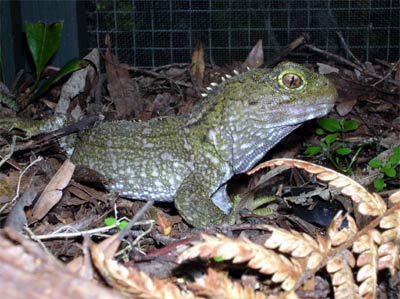 The forthcoming tour by the British Lions is advertised a lot. Hamilton plays host for one of the matches and Peter is coming under pressure at work to support the All Blacks. One match is being played in Hamilton so we can expect a glut of English fans. The local TV is already taking the mickey, one advert saying that defeat for the Lions will be one way for the Kiwis to get back at the English for Coronation Street!

We had a wonderful meal with two new bonsai friends last Saturday. Dianne & Noel are very active in the Hamilton Bonsai Society and have a great collection of trees. Noel is also a potter and besides creating a wide variety of bonsai pots he makes plates, cups and mugs and anything else he fancies. 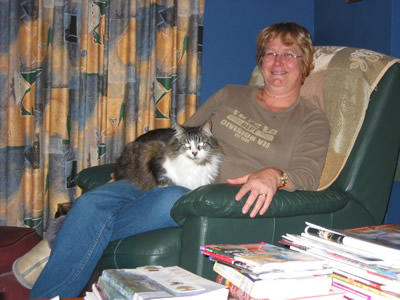 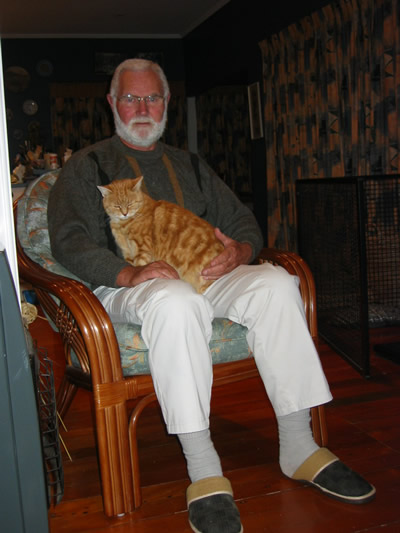